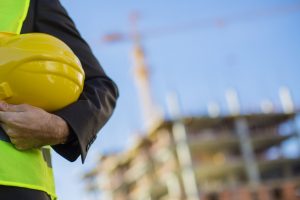 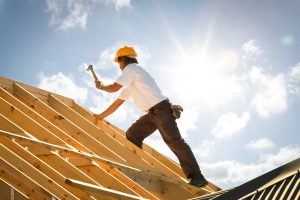 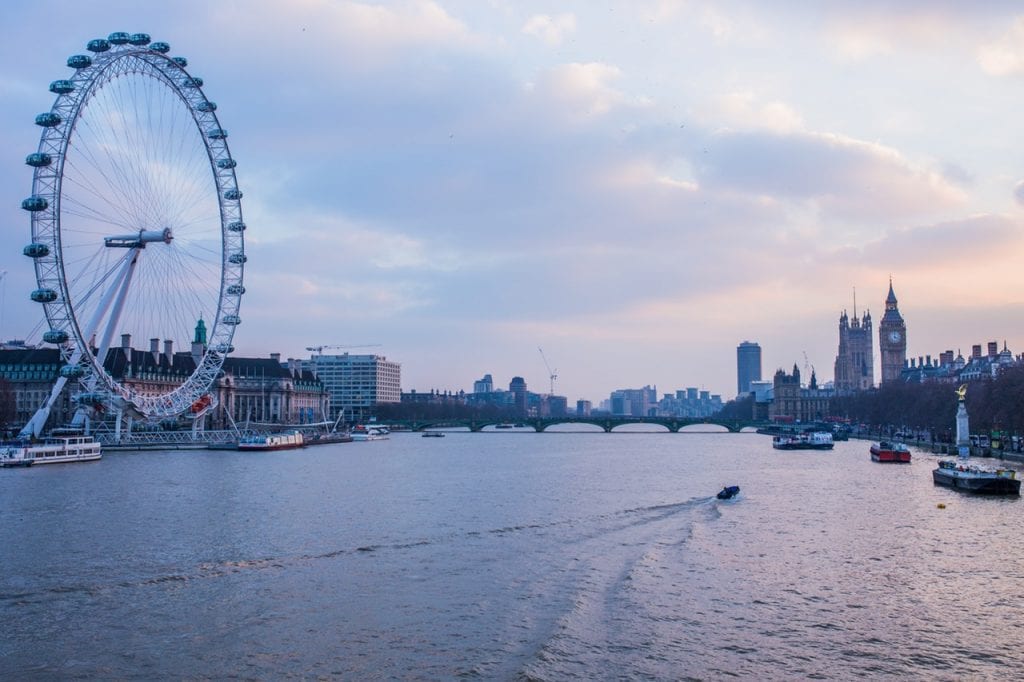 As identified in figures released by London Mayor Sadiq Khan’s Office and separate work by the London Council members, the capital has a developing housing crisis with insufficient properties to house the growing population.

The document produced on behalf of the Mayor of London, highlighted a requirement for 66,000 new homes to be built every year.

To meet that need there would have to be unprecedented acceleration in development whilst worryingly it should be noted that there has not been a recent decade in which more than 200,000 new homes were built across London.

Should the shortfall continue, the London Mayor’s worst fears could be realised, in a briefing paper that stated that by 2021 there could be a shortfall of 559,000 homes. That shortfall will only grow in a city experiencing population growth – between 2001 and 2011 the city grew by more than a million inhabitants.

The stark warnings contained within these documents and figures highlight the need for new developments across London’s 32 boroughs, but that alone does not fully explain the growth of airspace development.

Airspace development has been a form of development used in cities for many decades and London’s housing problems are not new.

Which other factors have played a part in creating the recent upsurge?

Airspace development has been a common form of development in some other major global cities for some time.

In New York, planning laws that allow developers to buy the airspace above neighbouring buildings have led to the growth of innovative designs where from a small footfall at ground level, a more expansive space can be built above other properties.

Developments above railway lines are common in New York, huge projects that are almost exclusively housed in the unused airspace above live rail lines. Hudson Yards is one such development, a $25bn project that features skyscrapers more than 300 metres tall.

London does not share these planning laws, instead there can be an inconsistent approach to planning applied as councils come to their own decisions – there is no guarantee that a planning committee in Wandsworth will have the same thoughts on airspace development as one in Camden.

Fortunately, there is now higher level guidance that should be followed by all local councils.

In 2017, the Government produced a White Paper entitled ‘Fixing Our Broken Housing Market’, this followed by a written statement in 2018.

Of Airspace Development, these documents said: “The opportunity for new homes is not always an empty plot, or the redevelopment of a derelict site…

“It is important that development uses the space that is available efficiently, and avoids building at low densities especially in areas of high demand such as London. The Government recognises that one of the ways to achieve this is to build up rather than build out, using the space above existing buildings to create new homes.

“Planning policies and decisions should respond positively to suitable opportunities to use the airspace above existing residential and commercial premises for new homes.”

Authorities all around the UK have been told that airspace development should not only be considered, it is to be encouraged. This advice applies most directly to areas where there is a lack of available new plots on which to build, London clearly standing alone in this category.

Building above existing properties solves one problem – removing the requirement to find new plots of land – but other challenges remain.

One complication has been how to carry out a major building project on top of a property in which people are living and rightly expect to continue their daily lives without major disruption.

Building on site creates logistical difficulties, there can be limited space for storage, access can be challenging via local roads and the work itself can potentially exacerbate traffic problems.

Building off-site helps to resolve these issues. Specialist airspace developers are able to build in a modular format, building units outside the M25 ring, then transporting finished sections to be installed on site.

There are myriad benefits to this approach. Storage costs are cheaper than would be the case in London whilst quality control is also more straightforward away from the pressurised, on-site environment.

Of equal importance, is that disruption for existing tenants and leaseholders is kept to a minimum, an aim of a specialised airspace developer is to ensure that the development does not hinder existing occupants’ enjoyment of their property.

The improved building methods also allow developers to work on more projects simultaneously, potentially working on several developments at their off-site location, moving completed parts to each project as required.

Airspace development has grown in popularity as individual boroughs come to trust the work of specialist developers.

Agreeing to a first airspace development could feel a step into the unknown, even if the developer has a body of work from other London boroughs.

However, if that first project is a success, it delivers to the plans, the existing occupants provide positive feedback and the new properties help to ease the housing shortage then there is a high likelihood that additional projects will be considered.

Those in planning committees will naturally come to trust specific developers who have a proven track record of producing airspace developments with ongoing benefits.

Demand From Property Owners and Tenants

If airspace development was forced on to existing tenants and leaseholders it would naturally encounter opposition.

For it to be truly successful as a form of development, it has to provide benefits to all, not just those in planning committees, the developer and those seeking accommodation within London.

Those already occupying properties value this form of development because it delivers financial benefits and also leads to existing maintenance issues being tackled.

Post completion of work, the value of each individual property within the building is likely to have risen in value, this by an average of 5 to 6%, but potentially closer to 10% depending on the individual nature of each project.

As part of the work, a new roof will always be fitted, this should be covered by a lengthy guarantee, what might previously have been a part of the building in need of  repair and leading to expensive maintenance costs is now assured to be problem free.

Developers That Retain An Interest In The Property

How can local authorities be certain that the work is of a high standard, how can they ensure that the new properties built as part of an air space development will have a long term benefit in tackling London’s housing shortage?

The traditional approach of developers has been to sell the newly developed properties; as the final unit is sold their interest in the property essentially ended. This approach could impact on the quality of the build of itself, every decision during the development being made to maximise profit rather than ensure quality. The developer hence lacks a long-term commitment.

At Upspace, we have looked to tackle that concern by operating in a different way.

We rent out the new properties and so profit is only made in the long term. If there are issues with the development, the new properties will not appeal to potential tenants and we will be left sitting on an asset that is delivering no income and ultimately devalued.

Similarly, if maintenance work is required at a later stage this will impact our income, with it remaining essential to our business model that the property remains in good state of repair for decades to come and that the initial work is of a quality that ensures future repairs are not required.

At Upspace, we are specialist airspace developers who develop long-term relationships with freeholders and leaseholders.

We undertake much of the build off site to reduce disruption. The exact figure will vary, but we are able to carry out up to 80% of the work off-site – typically prefabricated dormers, timber I-beams, chimneys, plumbing systems and more (for further details please see our FAQs).

If you would like further information or to discuss the potential suitability of your property, please get in touch.